Mary Bucholtz is a Professor of Linguistics at University of California Santa Barbara. Her research focuses primarily on how social identities and cultural practices are brought into being through linguistic interaction. 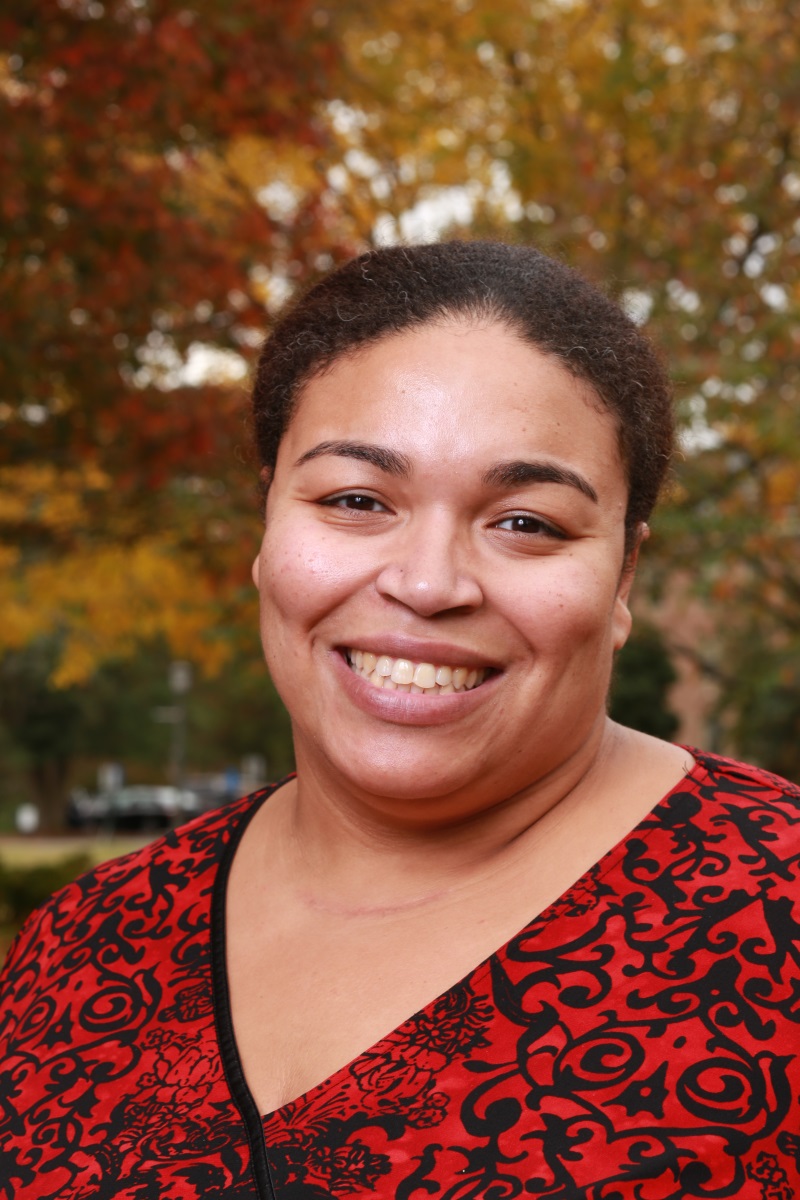 Anne Harper Charity Hudley is the North Hall Endowed Chair in the Linguistics of African America and Director of Undergraduate Research for the College of Letters and Science at the University of California, Santa Barbara. Anne was previously Associate Professor of Education, English, Linguistics, Africana Studies and the William and the inaugural William and Mary Professor of Community Studies at the College of William and Mary in Williamsburg, Virginia. She directed the William and Mary Scholars Program and was the co-director, with Cheryl Dickter, of the William and Mary Scholars Undergraduate Research Experience. Her research and publications address the relationship between language variation and Pre K-16 educational practices and policies. Dr. Charity Hudley is a native of Richmond, Virginia.

deandre miles-hercules is a PhD student in the Department of Linguistics at the University of California, Santa Barbara. Originally from Cheverly, Maryland, they obtained a B.A. in Linguistics with a minor in Anthropology from Emory University in Atlanta, Georgia. Their research focuses on language as a nexus for race, gender, and sexuality in the domains of social identity and power, specifically as it pertains to Black queer and trans communities. They are also interested in intersectionality as praxis, discourse analysis, and genre theory. In addition, they are the 2019-2020 President of the Black Graduate Student Association of UCSB.%MCEPASTEBIN%

Jamaal Muwwakkil is a Ph.D. student in the Linguistics department and a native Californian, originally from the beautiful city of Compton. For undergrad, he transferred from Los Angeles City College to UCLA, where he majored in Applied Linguistics. His current research investigates the discourse of politically conservative student groups and language socialization among Black college students.  He is also currently the University of California Student Regent Designate.

Jeremy Edwards is a PhD Candidate in the Gevirtz Graduate School of Education with an emphasis in Culture and Development. His work centers on the Black experience in areas of higher education. Through a critical race lens, his work examines higher education practices and policies that impact Black student experiences as well as identify relationships between Black students and university spaces. His work contributes to the ongoing fight towards more inclusivity within course curriculum and instruction, university administration and staff units, and campus networks that directly support students on their academic and career pathways.

Kendra Calhoun is a Ph.D student in the Department of Linguistics at the University of California, Santa Barbara. Her research focuses on the connections between language and race in social media contexts, highlighting forms of Black digital activism that are excluded from mainstream discourses about social activism. Her M.A. thesis analyzed racial comedy on the social media platform Vine, and her current research analyzes discourse practices of Black Tumblr users. Kendra received her B.A. from the University of South Carolina, double majoring in English Language and Literature and Psychology and grew up in Pittsburgh, Pennsylvania.

Casey Jones is a M.A. student in the Religious Studies Department at the University of California at Santa Barbara. Casey received his B.A. in English at Morehouse College (Atlanta, GA). Casey’s areas of study are religion in North America and religion and culture with an emphasis on Black religion, law, and literature.

Tracy Conner is Visiting Assistant Professor of the Linguistics of African America at the University of California Santa Barbara. Her research focuses on experimental investigations of the syntax and morphosyntax of African American English and how theoretical descriptions of dialects of English can be extended to impact broader areas such as speech pathology, education, and social justice for dialect speakers. She is also interested in qualitative investigations of Black language, culture, and intersectional identities.